Glomax is an Italian company founded in 1993, which distinguishes itself in the field of the anti-corrosive treatments for metal particulars. This family-run business was born from the passion and the experience in the galvanic industry of its founder, Umberto Spina, which started to work in early age as a job plater. After a few years, thanks to his natural managerial skills, knowledge and the experiences made, he became a technical sales manager in an important chemical company.

Then the breakthrough, the foundation of his own company, given the great desire to change a static sector like the galvanic one, largely under dominance of multinationals. 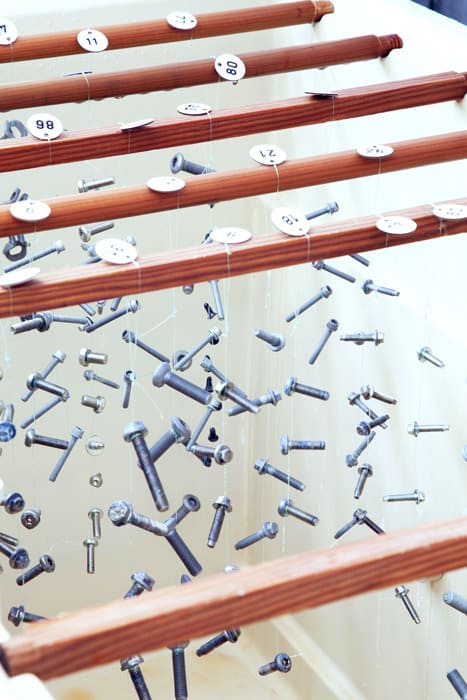 Company’s philosophy is shown also in the name that its founder has created, the fusion of Gloria and Maximiliano, his children, because the company is young, dynamic and future-oriented.

Over the years, the company has grown steadily, reaching many goals. In a short time, Glomax has become a leader in the Italian market for the anti-corrosion area, always offering new and innovative processes.

At the end of the 90s, Mr Spina met the German multination corp SurTec, of which Glomax became a partner, while maintaining its independence. During this collaboration Umberto Spina distinguished himself and became known as the first manufacturer to obtain a homologation from car makers, for a process called Surtec 680, a passivation based on trivalent chromium with a thick layer, which thanks to its extraordinary characteristics of corrosion resistance has changed the way of protecting zinc and its alloys worldwide.

In 2008, the company took another step forward, encountering the latest technologies: nanotechnologies, high performance solutions with very low environmental impact. This led to partnerships with two Japanese companies: HSK-Hoden Seimitsu Kako Kenkyusho and Nihon Ruspert of which Glomax becomes an exclusive licensee for Europe and Turkey.

Thanks to research, development of new and less polluting solutions and solid relationships built up over time with automotive companies, Glomax has not only consolidated its position in the Italian market, but also opened up  to the global market.
In 2010, the partnership with SurTec was interrupted due to commercial and industrial divergences.
This is the beginning of a new adventure, Mr. Spina find specialized partners worldwide, in order to build his own international network, competitive and opposed to the basic idea of ​​the multi-national concept: an association of companies that collaborate with each other independently, for the development and distribution of the best technologies in the galvanic field all over the world.
The investments have been amplified with the extension of the range of products proposed.
Right now Glomax is one of the few companies to own the most important treatments in the field: the anticorrosion, the decorative and the zinc flakes line.